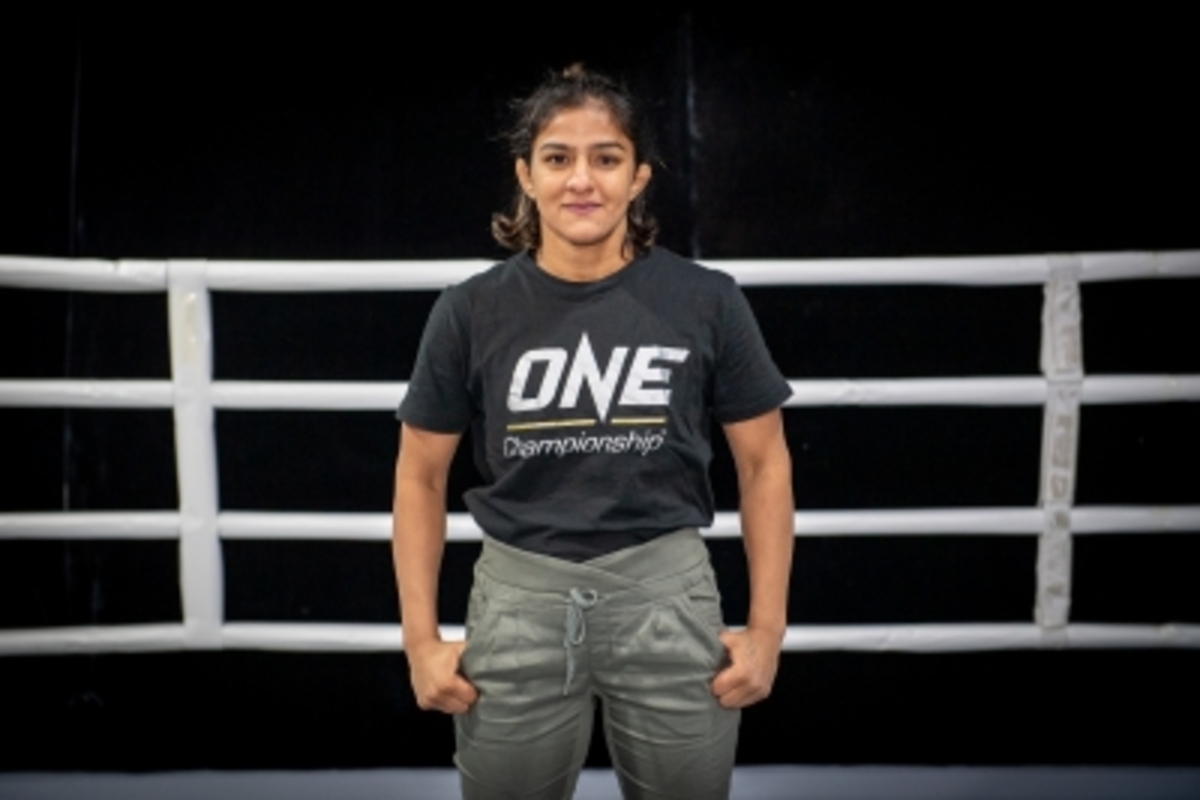 Wrestler-turned-mixed martial arts (MMA) fighter Ritu Phogat, daughter of famous wrestling trainer Mahavir Singh Phogat, on Tuesday urged the Indian government to help promote MMA in the country and also suggested that players of the game should also to be “considered for sports awards like Arjuna”.

“We also play for our nation… we also represent India,” said Ritu. “And I’m not asking for anything here for myself, but it’s for the young people who opt for a career in this sport. Bollywood celebrities follow this sport. Some films are also made.

“The government should promote and support it as it is now gaining popularity among the masses. Sports awards like Arjuna would certainly help us a lot. There should be a recognized body (federation) of MMA in India like other sports. We have a lot of talent in India who are ready to join the sport. There should also be an appropriate television broadcast of our fights so that people can watch them. “

Ritu stormed the semifinals of the Atomic Weight Grand Prix of One championship in Singapore. She beat China’s world No.2 Meng Bo, who was on a seven-game unbeaten streak. The 27-year-old MMA fighter expressed her joy at the “big win”.

“Meng Bo is a very good fighter. She is candidate number 2. She has more experience than me. But I have proven that I am among the best. I used a few wrestling moves in this fight and the combination of wrestling moves and MMA style helps me very well in the fights, ”said Phogat.

“I learned a lot and gained a lot more experience in my last fight. I checked his videos (Meng Bo) and trained accordingly. I’m ready for everyone I have to face in the next round. I am ready for the next challenge.

When asked if she would return to wrestling, Ritu said, “Right now my only focus is MMA.”

“I don’t think I will come back to wrestling. I know my dad wants us to win an Olympic medal. Sangeeta will participate in the world wrestling championships. She had a good comeback. Also, my cousin Vinesh Phogat… she works hard too. She was unlucky this time in Tokyo (Olympic Games) but I hope she will win a medal in 2024 in Paris, ”added Ritu.