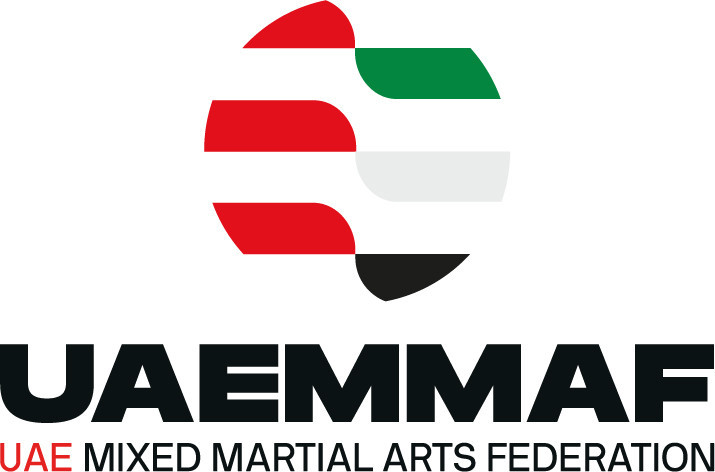 Acts as the official regulator and supplier of amateur and professional MMA in the United Arab Emirates and is responsible for its governance and technological development.

Major MMA events have already taken place in Abu Dhabi and Dubai, and UAEMMAF President Abdulmenem al-Hashimi is also the head of the UAE Jiu-Jitsu Federation.

The UAEMMAF said it plans to promote the development of MMA in the UAE, both locally and internationally, alongside Jiu-Jitsu.

“We are very happy to be a member of the very good International Federation of Mixed Martial Arts. As we have done in the sports of Jiu-Jitsu, this in our beloved United Arab Emirates and in the world. I am convinced that we can take a leap forward in sport. ”

“Therefore, on behalf of my colleagues and board members, I would like to congratulate IMMAF for its continued success in protecting and promoting MMA sports, among other accomplishments.

“Today, our beloved United Arab Emirates have become the destination of MMA, and Abu Dhabi is called the new capital of MMA and is also the capital of Jiu-Jitsu of the world.

“Based on this success, we are determined to bring the sport of MMA to all aspects and strata of the community. “

During the COVID-19 pandemic, the Ultimate Fighting Championship (UFC) hosted a series of MMA events at “Fight Island,” the name given to Yas Island in Abu Dhabi.

“Joining UAEMMAF will be a turning point for the future development of MMA in the Middle East and will further expand the important strides already made by the Bahrain Mixed Martial Arts Federation promoted by Sheikh Khalid bin Hamad and Mohammed Shaheed. Said the president. Kerrith Brown.

It also opens the door to exciting opportunities that we look forward to growing with new members. “

“The UAE is a pioneer in the Middle East hosting large-scale MMA events such as the UFC.

“And now, in the eyes of many, it is becoming the MMA capital of the world, following the groundbreaking UFC Fight Island event.

“Under the leadership of Abdulmenem al-Hashimi, I have witnessed the great success of Jiu-Jitsu sports in the region. MMA sports are protected under his patronage and his team. i am sure i am

“He didn’t want a fight”

“A Full-Time Actor Maybe” – Valentina Shevchenko Opens Up With New…

UFC legend Clitheroe Michael Bisping in Manchester for “Tales from the…