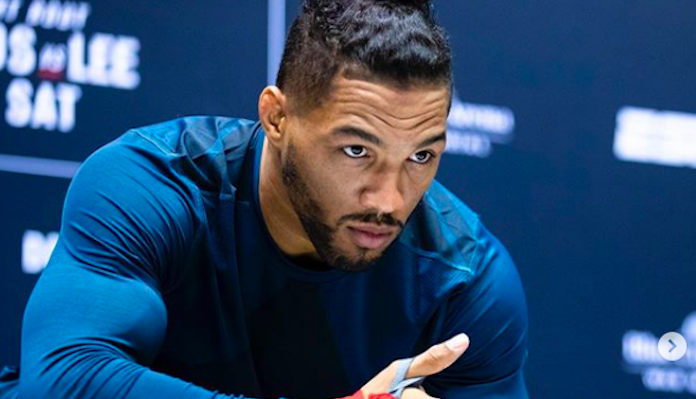 Lee returns to the Octagon after nearly 18 months away from the cage when he fights Daniel Rodriguez this Saturday night at UFC Vegas 35. After losing by submission to the current UFC lightweight champion Charles Oliveira during his last fight, Lee decided he would back down to 170lbs. He fought in the welterweight division in 2019 when he lost by submission to Rafael dos Anjos. Although he hasn’t scored a victory in the division, Lee believes he’s already one of the top five fighters in the UFC welterweight division.

“I feel like I’m already in the top five so this will be one of those fights to show the difference in what I have,” said Lee (h / t Medium Easy). “I watched all the time and I don’t see anyone here. I don’t see anyone who can bring what I bring to the table. I don’t see anyone who has the skills I have that can do it all in a complete package. I don’t see any, so yeah, it’s me. (Usman) is a great champion. He’s a great champion, I’ll give it to him. But I don’t think he was really challenged by anyone, and I’m here to give him that challenge, ”added Lee. “Leon (Edwards) isn’t really up there. Colby (Covington’s) is going to fight well. Leon will do a good fight, but he doesn’t bring the full package. He might bring some decent fighting skills, but he It takes more than that in this game, I feel like. There are some big names, yeah some decent names. But they don’t do bullshit.

Do you think Kevin Lee will defeat Daniel Rodriguez at UFC Vegas 35 and move closer to the top five in the UFC welterweight division?