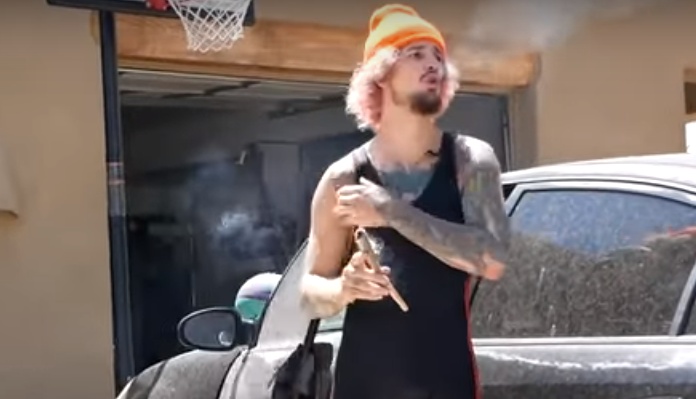 This topic has been a source of great controversy in the past few weeks since McLaughlin made his professional debut in mixed martial arts for Combate Global. After a back and forth, McLaughlin managed to secure the victory, starting a conversation about whether or not she should have been allowed to compete in the first place.

On a recent episode of his podcast, O’Malley gave his own take on the situation.

While many fans and fighters tend to agree with O’Malley’s assessment, it certainly seems like the kind of topic that needs to involve examining science rather than making a quick judgment based on personal opinions.

What are your opinions on this subject? Let us know in the comments, BJPENN Nation!