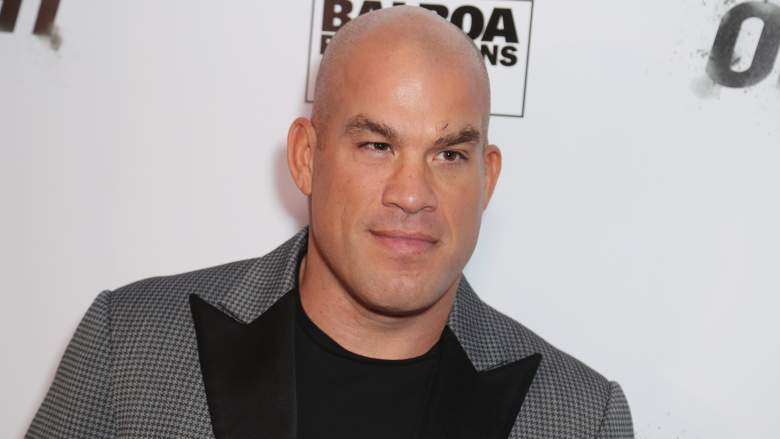 Tito Ortiz announces his return: “The fight is signed”

Tito Ortiz attends the “One Night: Joshua Vs. Ruiz” premiere at the Writers Guild Theater on November 21, 2019 in Beverly Hills, California.

Former UFC light heavyweight champion Tito Ortiz is making his comeback, according to a recent tweet from “The Huntington Beach Bad Boy.”

The last time fans watched Ortiz in a cage was in December 2019 when he fought Alberto El Patron in Combate Americas 51: Tito vs. Alberto. It was a quick fight for The Huntington Beach Bad Boy as he subdued the professional wrestler in the first round with a choke in the back.

So who’s fighting The Huntington Beach Bad Boy? This bit is unclear at the moment, as well as where he is fighting and for what promotion. In addition, it is not certain that Ortiz is participating in an MMA match. Several former UFC champions have recently entered the boxing world.

So it’s possible that Ortiz is entertaining a boxing ring. Only time will tell.

The latest UFC news straight to your inbox! Subscribe to Heavy on the UFC newsletter here!